BEYOND THE BASICS: Workplace Safety Screenings doesn't believe in bare-bones compliance. We improve upon the standard.

There are many different types of drug testing available through Workplace Safety Screenings. Our staff helps you choose the right testing for your industry and its specific personnel, regulation, and compliance concerns. For more information on the available options, please review this comprehensive guide:

There are three types of alcohol testing:

Workplace Safety Screenings provides a 6- or 10-panel instant drug test that provides immediate results. If the employee is non-negative for any of the drugs, the sample will be sent to a laboratory for confirmation testing. It is imperative that an employer does not take final action on an instant drug test result without lab confirmation and an MRO interview. Clients can request additional instant panel options.

When drugs are taken in any form, traces end up in the urine within about 3–4 hours. The drug will remain in the urine for hours, days, or weeks depending on numerous factors: metabolism, water consumption, exercise, length of usage, dose of usage, and more.

There are a multitude of panel options available depending on your business’ requirements. A standard 10-panel screen typically checks for the following drugs:

There are several advantages to oral fluid testing. It is the most simple, observable, and non-invasive collection method, making adulteration difficult. Parent-drug metabolites may be identified, which is ideal for reasonable suspicion or post-accident testing. Drugs are identified in the sample almost immediately after digestion rather than in 3–4 hours after ingestion for urine testing or over 10 days for hair testing.

For these reasons and more, Workplace Safety Screenings will only conduct lab-based oral-fluid drug testing.

Hair tests disclose as many as 12 times more positive tests or failures than a standard urine test. Hair testing allows an average of a 90-day window for drug testing and enables observed collection, implementing tougher safety measures. Hair testing is excellent for pre-employment or annual testing as chronic drug usage will be caught. Any drugs taken over the previous 10 days will not be identified.

Recently, studies have shown an increase in use of synthetic cannabis. This drug is constantly changing and consists of multiple components. It can be found in Texas under several different brand names and aliases, including Kush, K2, Spice, Black Mamba, Bombay Blue, Genie, Zohai, or Synthetic Marijuana.

A rise in synthetic marijuana use has been noted throughout the past several years in hospitals and testing labs since the drug’s inception in the early 2000s. Although this drug does not produce positive results in a standard drug test, Workplace Safety Screenings partners with a laboratory that tests for over 30 components updated a minimum of three times annually. We have had great success in testing in both oral fluid and urine samples for synthetic marijuana, or Kush. 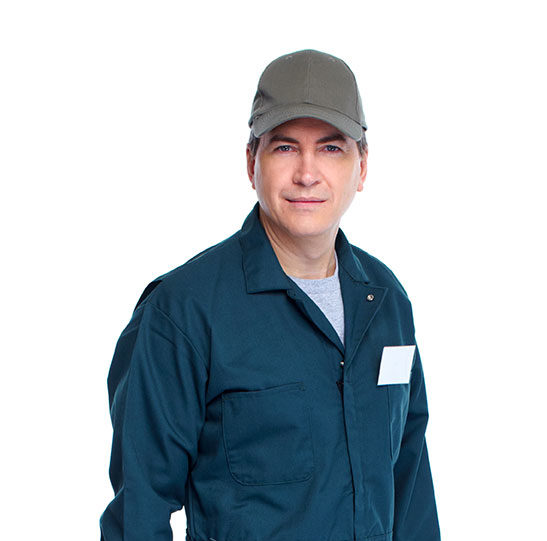 There are many different types of drug testing in the workplace. Discover the right methods for your program.