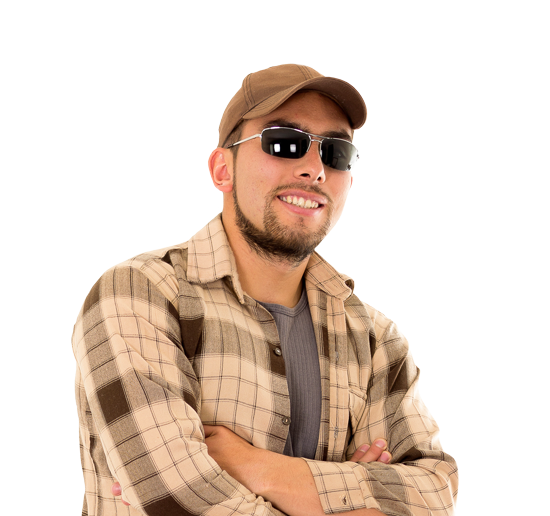 READINESS: With a comprehensive drug policy, the reasons for drug testing in the workplace are clear for employers and employees.

No one enjoys ordering, administering, or taking a drug or alcohol screen. However, there are specific circumstances in which these tests can protect businesses, supervisors, and employees from considerable risk. Here are the top five reasons for drug testing in the workplace.

One of the questions we receive most often at WSS is, “When should substance abuse tests be administered?” There are five times and reasons to test, all of which provide reduced liability and peace of mind for your business.

A pre-employment test should be conducted with results shown as negative before an employee begins safety-sensitive duty. It is highly recommended that organizations perform all pre-employment tests and receive the results before the employee begins working at all. It is much easier to pull a contingent job offer than it is to terminate an employee.

Random testing is businesses’ best deterrent to substance abuse. Sample donors are selected at random by unbiased computer software. Donors are typically not notified until the time of testing, or, when they are notified, they have a specific time frame in which to complete the test. Every name in the random pull has an equal chance of getting pulled for each testing event. This means that if an employee is pulled for one testing event, the very next testing event, he or she has the same likelihood of being selected again. As a result, there are almost always a few employees who get selected multiple times while other employees may go a year or longer without ever being selected.

Post-accident tests are called for when an employee is involved in an accident or property damage that meets the requirements as outlined by the company. Both alcohol and drugs should be tested for. Ideally, the tests should be performed immediately after the accident or as early as possible, with a goal of fewer than two hours after the accident and no later than eight hours after an accident for alcohol testing or 32 hours for a drug test.

A reasonable-suspicion drug and alcohol test is called for when an employee is clearly under the influence or is suspected of having performance or safety issues that might be explained by drug or alcohol abuse. For this reason, the supervisors and decision makers need to be trained on what to look for. Reasonable suspicion testing typically calls for both alcohol and drug tests to be performed. Businesses should not attempt to determine what substance the employee might be intoxicated with, which is why both tests should always be done in a reasonable suspicion case.

In order to return to duty and stay in compliance with federal guidelines, an employee must complete a substance-abuse program and a return-to-duty drug test under direct observation.

GET STARTED TODAY REQUEST A QUOTE