Workplace Marijuana Testing in the Post-Legalization Era: What Employers Need to Know 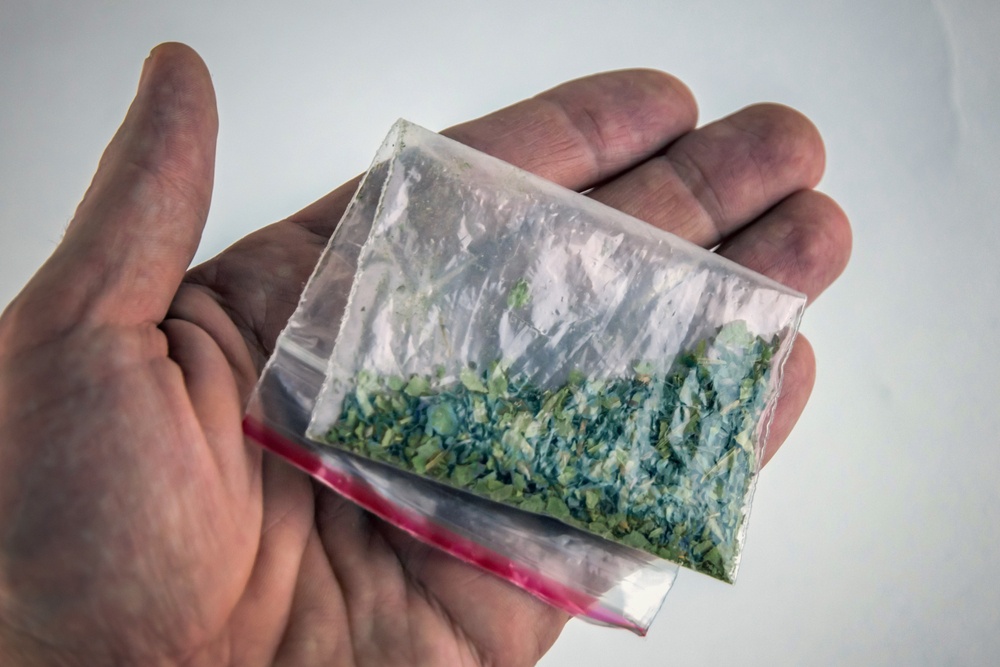 Marijuana has been legalized in a number of states, both for medicinal and adult use. However, the drug remains illegal in Texas and a majority of the country under federal law. Thus far, the U.S. Department of Justice has mostly refrained from interfering with state medical marijuana laws. Nevertheless, marijuana (prescribed or not) remains a Schedule I controlled substance under the federal Controlled Substances Act and Congress has taken no action to remove marijuana from Schedule I of the CSA.

For this reason, the fact that medical and adult-use marijuana are now legal in many states does not mean that employers must change their drug policies. This is certainly true in Texas, where marijuana remains illegal, but it’s also true for states that enacted legalization. The laws in Oregon and Washington, for example, are clear: an employer may freely adopt a drug policy that prohibits marijuana with no obligation to modify that policy to accommodate a medical marijuana user or an employee using marijuana consistent with the state’s personal use laws.

There is a growing argument across the U.S. that marijuana should be treated like alcohol since both are “legal.”  The argument goes that, just as employers are not allowed to discipline employees for off-duty alcohol use, they should also be barred from disciplining workers for off-duty legal marijuana use.
This argument, however, ignores marijuana’s impairment component. In the case of alcohol, impairment can be easily tested if an employee reports to work impaired after drinking alcohol off the clock. There is no comparable test for marijuana impairment, however.

Most state laws legalizing marijuana also prohibit driving while impaired.  This is to be determined by a blood test for THC, where levels are above a specified threshold the driver is considered impaired.  Recently, the AAA Foundation for Traffic Safety released the results of a study it commissioned finding these tests to be ineffective.

Do you have questions about marijuana testing or drug screening? We can help! Contact WSS today for a free consultation on the best drug-testing program for your organization.

Build your business by finding the best candidate
Workplace Safety Screenings offers affordable and comprehensive pre-employment screenings to help businesses make the most of every dollar. The cost...
Drug Testing
Read More
The Ins & Outs of Drug Testing Programs
Drug testing is a legal and necessary component in any workplace safety program. While it is important to protect the rights and privacy of employees
Resources
Read More
Keep Your Vessels Moving: The Benefits of a Port Health Safety Program
Since 2020, Americans have had to think about the way in which all of the things that are usually found in local stores make their way to those store...
Safety
Read More