The Facts on Kush Drug Testing in Houston 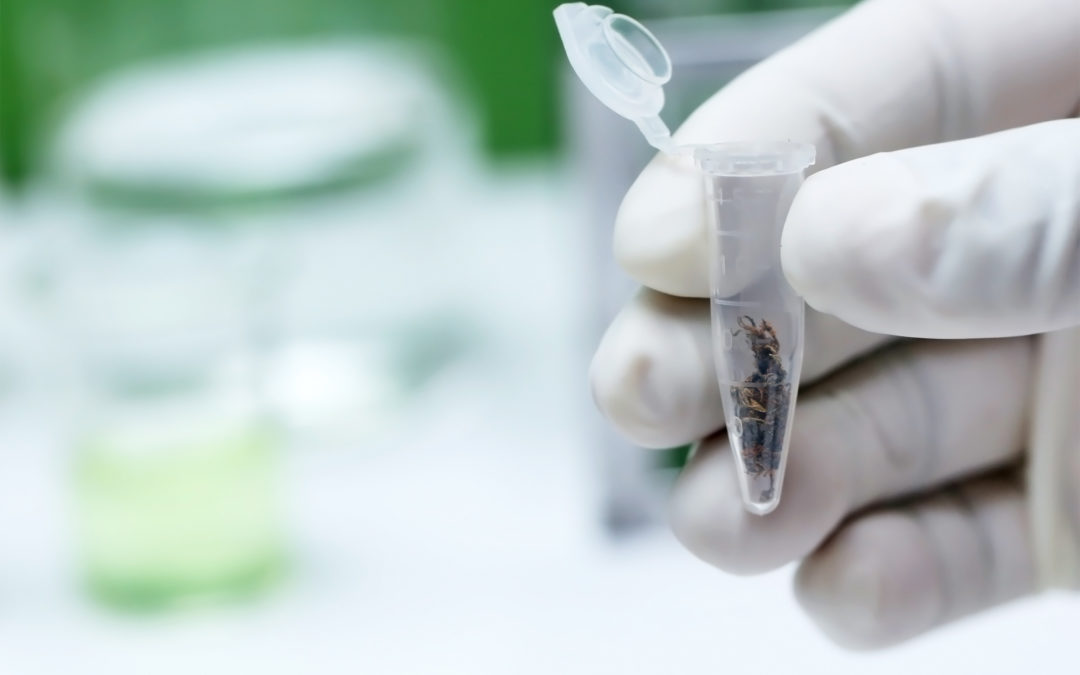 More and more employers ask Workplace Safety Screenings every day, “Do you drug-test for synthetic marijuana?” The reason why is simple—this dangerous and easy-to-find drug has risen sharply in popularity over the past seven decade. The answer is yes, our local drug-testing lab does screen for Kush, K2, Spice, and all other kinds of synthetic marijuana.

Some employers and test-takers are surprised to learn that WSS screens for synthetic marijuana in Houston because the drug is sold in stores, not on the street. We do it because employers and businesses rely on us to screen potential and current employees for a wide array of controlled substances, including but not limited to cocaine, amphetamines, PCP, codeine, morphine, heroin, oxycodone, hydrocodone and/or hydromoprphones. As a consequence, this extensive testing has prompted drug abusers to keep mixing new chemicals at home and in illicit labs to get high while still being able to fly under the radar of standard drug tests.

The physiological effects of Kush include increased heart rate and increase of blood pressure. It appears to be stored in the body for long periods of time, and the long-term effects on humans are not fully known.”

Kush is typically combustible plant matter sprayed with a synthetic compound chemically similar to THC, the psychoactive ingredients in marijuana. It is commonly purchased in head shops, tobacco shops, and various retail outlets and over the internet.  It is often referred to as incense or “fake weed” and is usually smoked in joints or pipes, but some users make it into a tea.

People who abuse these substances report agitation, insomnia, irritability, dizziness, depression, paranoia, delusions, suicidal thoughts, seizures, and panic attacks. If employees are under the influence of synthetic marijuana while on the job, it can be very dangerous because of impaired motor control and a decreased ability to think clearly.

If you’re ready to protect your company from the risks and liability associated with employees abusing Kush, contact WSS today at (855) 974-4960 for a free consultation! We offer comprehensive, on-site drug tests that save businesses in the Houston area money over the long run.

Managing a Multi-Generational Workforce
The age diversity in the current workforce is the widest ever. It is now common for organizations to have employees working side-by-side with those...
HR
Read More
What's in the Cup? The hidden risks of a high-functioning alcoholic.
Do you perform drug tests as part of your pre-employment screening or have an ongoing screening program?  Many people hear the term “drug test” and...
Drug Testing
Read More
It's a long way down: The importance of Aerial Lift Safety.
Bucket trucks, as well as boom and scissor lifts, are certainly standard equipment for many industries, but the frequency with which they are used...
Safety
Read More