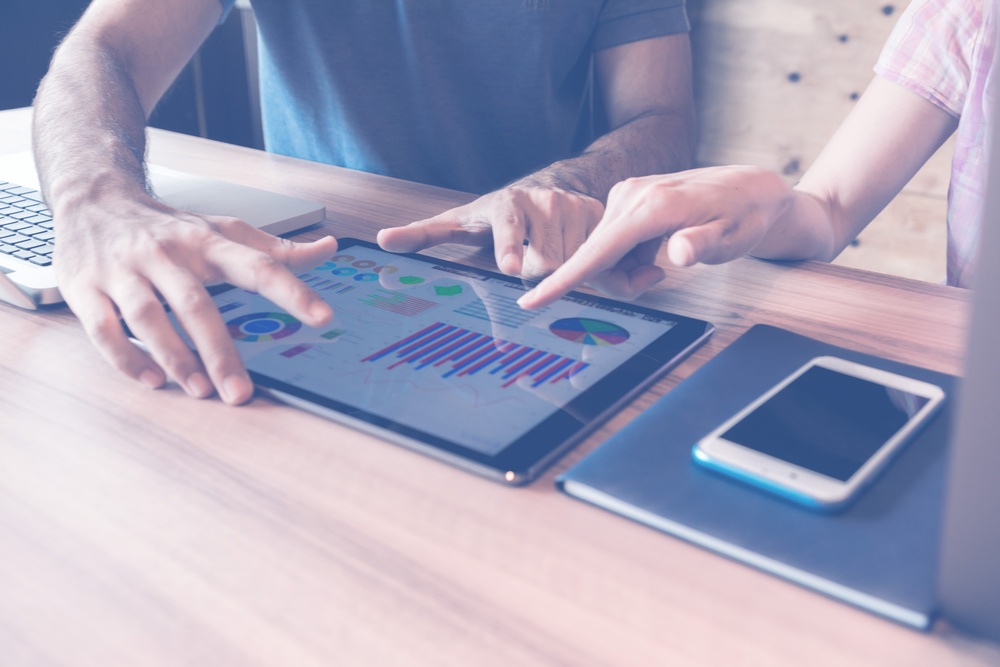 The Occupational Safety and Health Administration’s (OSHA) final rule changing the way it collects, and employers report, workplace injury and illness data is now in effect. Under the new regulations, employers will be required to submit injury and illness data to OSHA electronically. Some of this data will be made publicly available on the OSHA website in an attempt to encourage employers to increase their focus on safety.

OSHA also warns against safety-incentive programs that deter employees from reporting injuries or illnesses. For example, a prize associated with no lost-time injuries will now be viewed by OSHA as a violation of the new rule since it discourages reporting. In contrast, incentive programs that reward positive behavior such as participation in safety training, identification of hazards, or reporting near-misses are allowed.

Do you have questions about how OSHA’s final rule could affect the way your business’ drug-testing or occupational medicine programs? You can contact WSS anytime for a free consultation. We’re Houston’s compliance experts!

Properly Fitting Face Masks for Peace of Mind
Seeing people wear masks in public spaces is a common scene in what we refer to as “the new normal.” While the experts and the data on cloth face...
Resources
Read More
Staying Ahead of All Federal Safety Regulations
The Department of Health and Human Services proposed these changes to the Mandatory Guidelines for Federal Workplace Drug Testing Programs in April...
Drug Testing
Read More
The When, Why, & How of Safety Training - Part 3
Workplace Safety Screenings is wrapping up a three-part series on workplace safety. We have discussed the when and the why, but we would be remiss if...
Safety
Read More